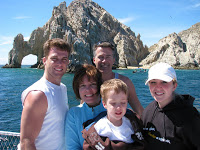 I had been praying for God appointments on our trip, wanting our time in Mexico to be more than just a vacation. That God would also arrange little connections where we could minister beyond the planned events. So when I met Rosario and felt a nudging from the Holy Spirit, I decided to speak up.

Rosario had provided our housekeeping during our stay, and though she didn’t speak English, there was something special in the way she lived. There was a smile, a glow. A joyful energy as she greeted me shyly before beginning her chores.

Finally, I just had to ask. “Do you know Jesus?” I asked, using hand signals pointing to her and then heaven. I’ll never forget the huge grin that broke over her face as she responded enthusiastically, “Oh, si!” and launched into an explanation in Spanish which I didn’t know but somehow understood. “Jesus Christos” she said with such reverence, pointing to heaven, then pulling her hands to her heart with a emotion-filled sigh as she explained what He meant to her.

We didn’t speak the same language. But, oh, we knew the same Lord!

There was a copy of Having a Mary Heart in a Martha World on the counter, and for some reason she pointed to it with a question in her voice. I told her that I had written it, and would she like me to bring her a copy in Spanish? Oh, that would be wonderful, I’m fairly certain she said as we parted with a great big hug. And a huge dose of joy – the kind of joy that only comes when you meet a spiritual sister you didn’t know you had.

Well, it was a wonderful moment. Truly one of the highlights of my trip. But today, I learned the rest of the story – the behind-the-scenes workings of a wonderful Father that is so intricate in His timing and so marvelous in His ways.

Valerie, the dear new friend who provided the condo, happened to meet Rosario the day after I left. Fluent in Spanish, she shared a long conversation with the maid. “Your meeting was a God thing,” Val told me this morning in an email. “Rosario had asked God to show her that He heard her prayers. She wanted a friend. That was moments before she met you.”

“Gotta love it,” Val concluded. Yup, you really do, don’t you?

Surprising what happens when you make yourself available to God. But our little encounter wasn’t only for Rosario. It was an answer to my prayers as well. For I had prayed, I want to hear Your voice, Lord. I really want to know Your leading.

Isn’t it just like a wise, resourceful Daddy to take two requests from two of His girls and use both to answer the other? 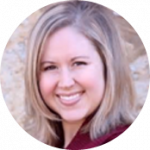 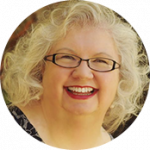 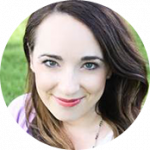 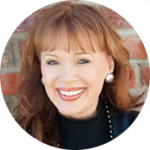 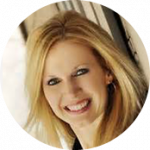